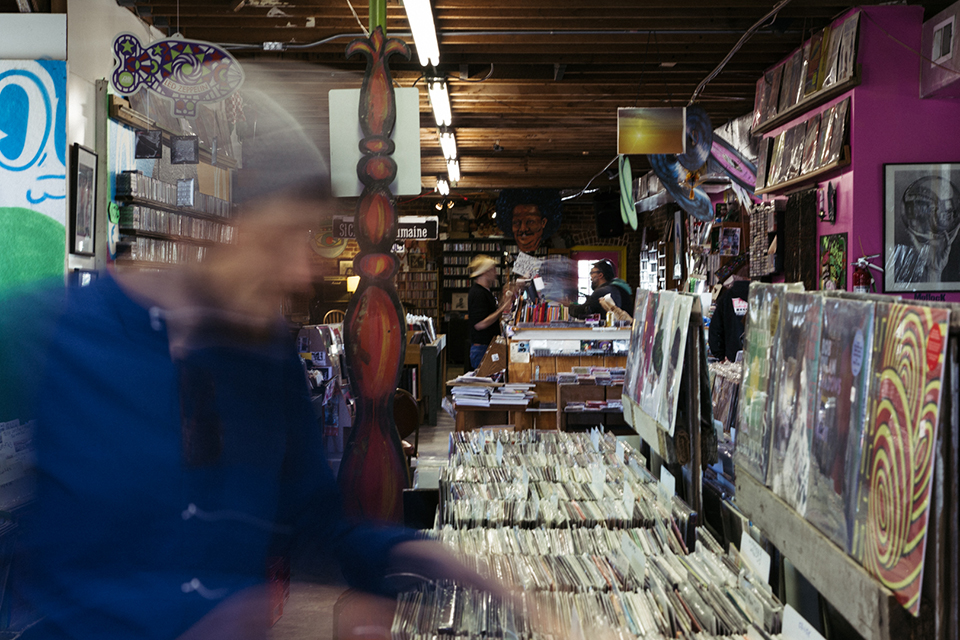 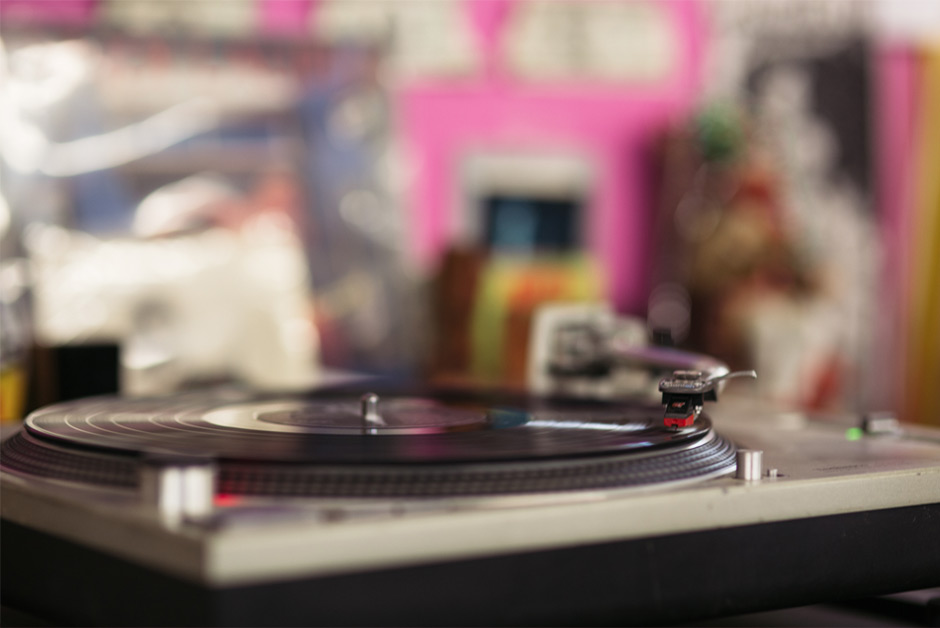 In 2010, Euclid Records opened its second location in the mostly residential, mostly happenin’ Bywater neighborhood in New Orleans’ 9th Ward. It sits right next to a pizza shop, across the street from a park, and a stones throw from a few neighborhood bars. We’re 4000 square feet of boss vinyl both new and used. Folks pop in and out all day to buy records. We’re on a first name basis with most of them. Those who aren’t familiar faces are just visiting New Orleans and making their record-store rounds to pick up a few things that might not be easy to get at home. Some of the regular customers have bands of their own. All of them like to talk about music. Some days it’s easy going. Other times it’s a party. There are in-store performances that involve cans of beer and occasionally a grill full of hot dogs. There are movie nights outside sometimes. At the center of it all is the music, constantly discussed, packed, unpacked, organized, bought and sold. There are lots of 45s to dig through. There are lots of LPs to flip through. Have culture you want to ramble about? The staff will ramble on with you. They accept demo tapes. You know, record store stuff!

Sign up for our newsletter where we send out a weekly digest of neat events around New Orleans, new arrivals to our store, and all manner of important trivial matters!

Be the first to know about events and stuff!